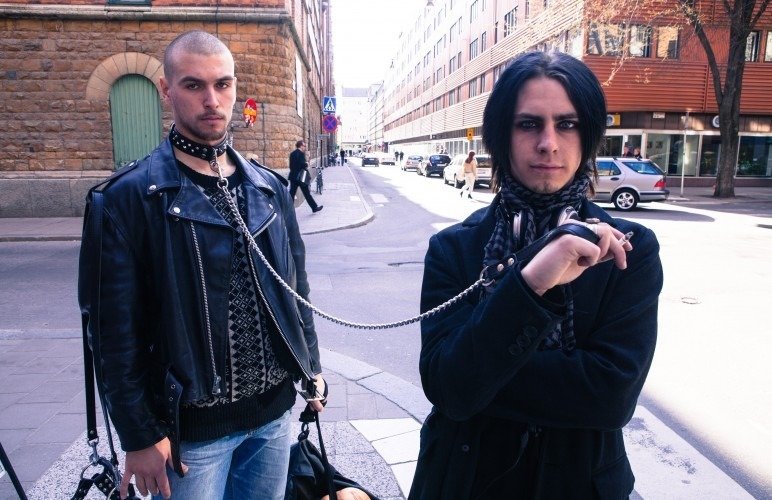 Because Of The Hat

Synopsis: Pontus, a wannabe sadomasochist breaks into his old apartment and has a troubling confrontation with his ex-landlord Pelle.

This is a trailer for a short film I made while studying in Stockholm in 2012. It was written and directed in Swedish and was a major personal challenge. Filmed with a $0.00 dollar budget over the Valborg weekend in Sweden it couldn't have been made without the help of some amazing friends.

Save this product for later
Display prices in: AUD